After numerous close battles against each other over the years, Roger Federer will get to enjoy what he called a “special moment” in partnering with Rafael Nadal for the final match of his career.

Federer, who will retire from tennis after this week’s Laver Cup, confirmed he would only play one doubles match at London’s O2 Arena on Friday – the last act of his long, decorated career.

And on Thursday, it was announced the Swiss star would partner with Nadal, 18 years on from when they first faced each other on the ATP Tour in Miami.

The pair have met 40 times over the course of their careers – including nine grand slam finals – and also played together at the 2017 Laver Cup.

“For as long as we battled together, having always had this respect for one another – our families, our coaching teams – we always got along really well,” Federer told reporters on Wednesday when asked about the possibility of playing alongside the Spaniard.

“To go through the careers that we both have had, to come out the other side and being able to have a nice relationship, I think, is maybe a great message as well – to not just tennis, but sports beyond it.

“For that reason, I think it would be great. I don’t know if it’s going to happen, but I think it could be obviously a special moment.”

Federer and Nadal will face American pair Jack Sock and Frances Tiafoe on the first day of the Laver Cup on Friday.

Federer said he had to obtain permission from Team Europe captain Björn Borg and tournament organizers to play in just one doubles match at the Laver Cup this week.

The competition sees teams from Europe and the rest of the world go head-to-head in nine singles and three doubles matches over the course of three days.

“Here I am trying to prepare for one last doubles,” said Federer. “We’ll see who it is with. I’m nervous going in because I haven’t played in so long. I hope I can be somewhat competitive.”

The 41-year-old has undergone multiple knee surgeries in recent years with his last outing a straight-sets defeat against Hubert Hurkacz in the quarterfinals of Wimbledon last year.

He said he had still planned to make a return to the sport next year as recently as two months ago before arriving at the decision to retire.

“I just wanted to let the fans know I won’t be a ghost,” Federer said when asked how he would remain involved in tennis after retirement.

“I feel that tennis has given me too much, I’ve been around the game for too long, fallen in love with too many things.

“I love seeing people again and that’s kind of what I wanted to let the fans know – that you’ll see me again … What it could be, in what capacity, I don’t know. I still have to think about it a little bit and give myself time.”

Among the many accolades of his tennis career, Federer won 103 singles titles and 20 grand slam titles – a tally second to only Nadal (22) and Novak Djokovic (21) in the men’s all-time list. 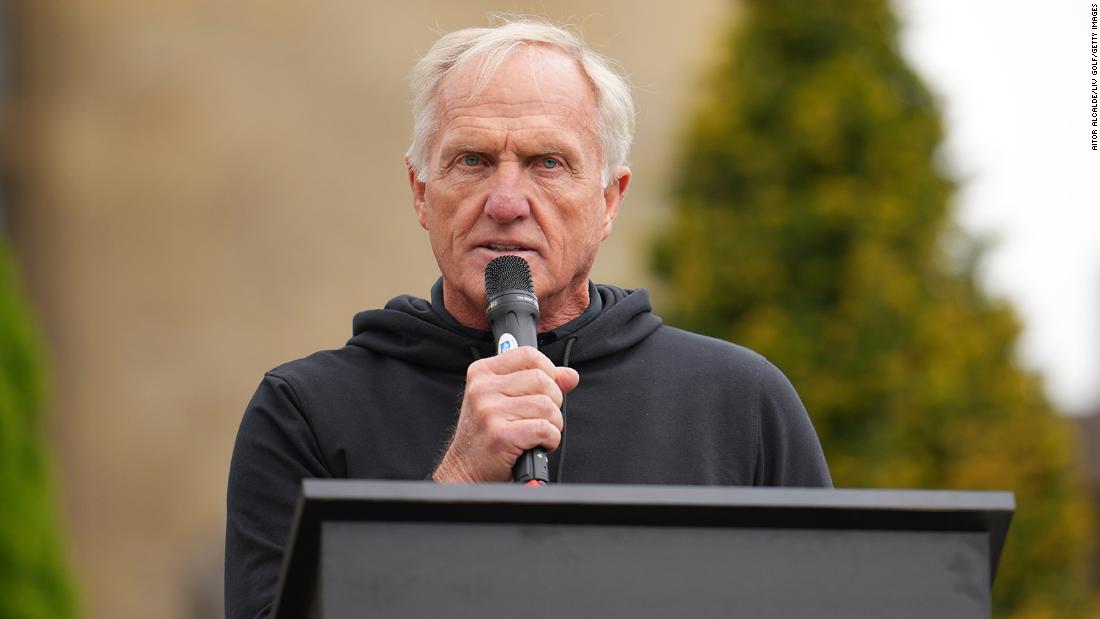 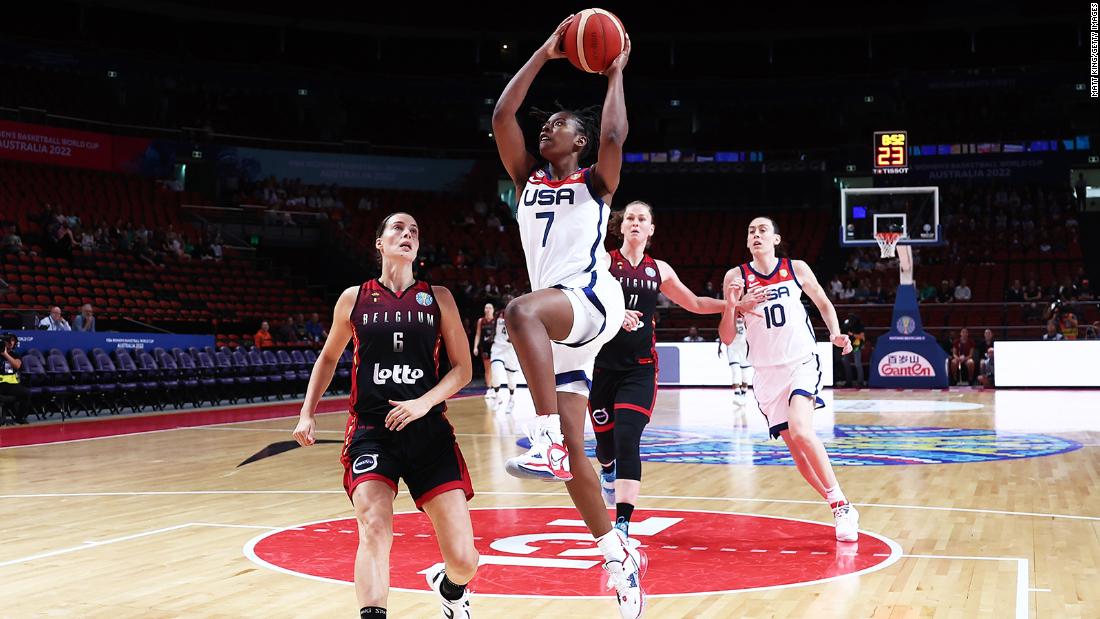