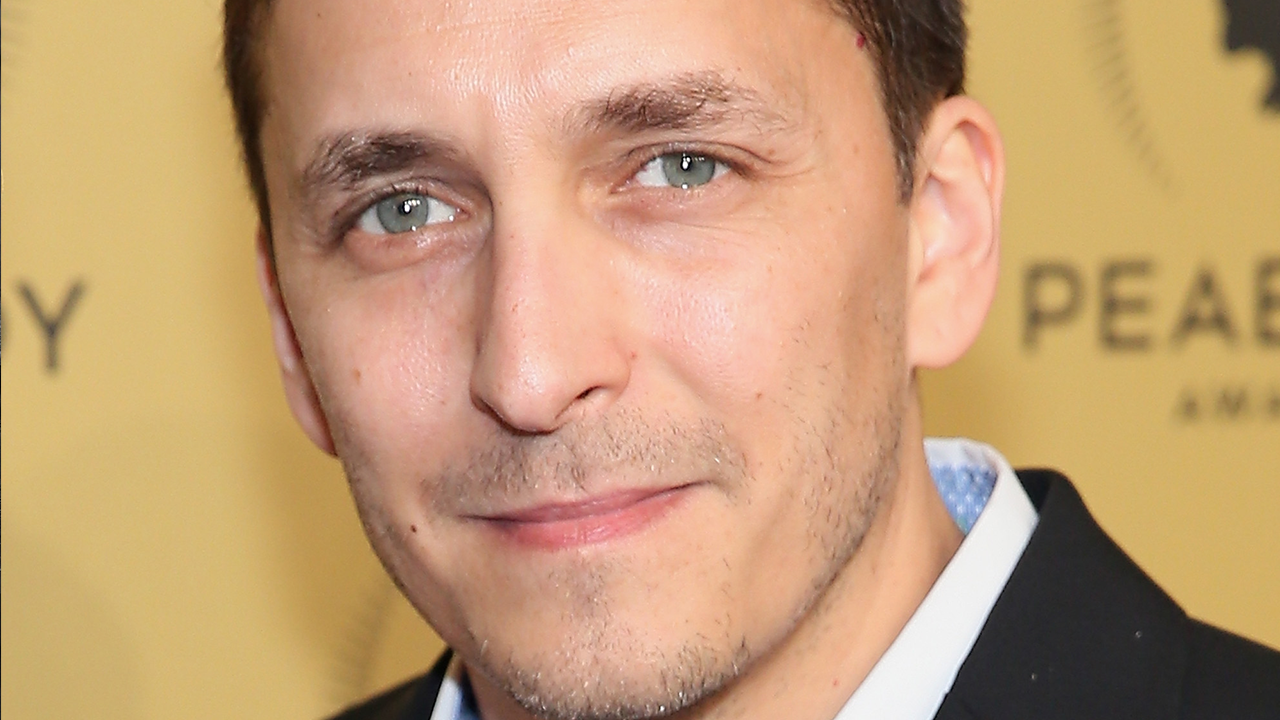 Ukrainian national police said Sunday an American journalist was killed and at least two others were wounded when they came under fire by Russian forces near the capital city of Kyiv.

The Main Directorate of the National Police in Kyiv Region tweeted photos Sunday purportedly showing a bloodied journalist, his U.S. passport, and his press badge enclosed in a U.S. peacekeeper holder.

Both documents bore identification photos and the name Brent Renaud.

The press badge was labeled New York Times and listed names of a senior and executive producers for Renaud and the address of the New York City office for The Gray Lady.

“We are deeply saddened to hear of Brent Renaud’s death. Brent was a talented filmmaker who had contributed to The New York Times over the years,” a New York Times spokesperson said in an emailed statement to Fox News Digital. “Though he had contributed to The Times in the past (most recently in 2015), he was not on assignment for any desk at The Times in Ukraine. Early reports that he worked for Times circulated because he was wearing a Times press badge that had been issued for an assignment many years ago.”

In a video message shared to Facebook, Ukrainian police officer Alexander Bugai said from the scene of the shooting that in addition to 51-year-old Brent being killed, two other correspondents were injured.

He said the wounded were rescued from the scene and taken to the capital hospital. Their conditions were unknown. A second graphic photo showed what appeared to be a bloodied head wound. 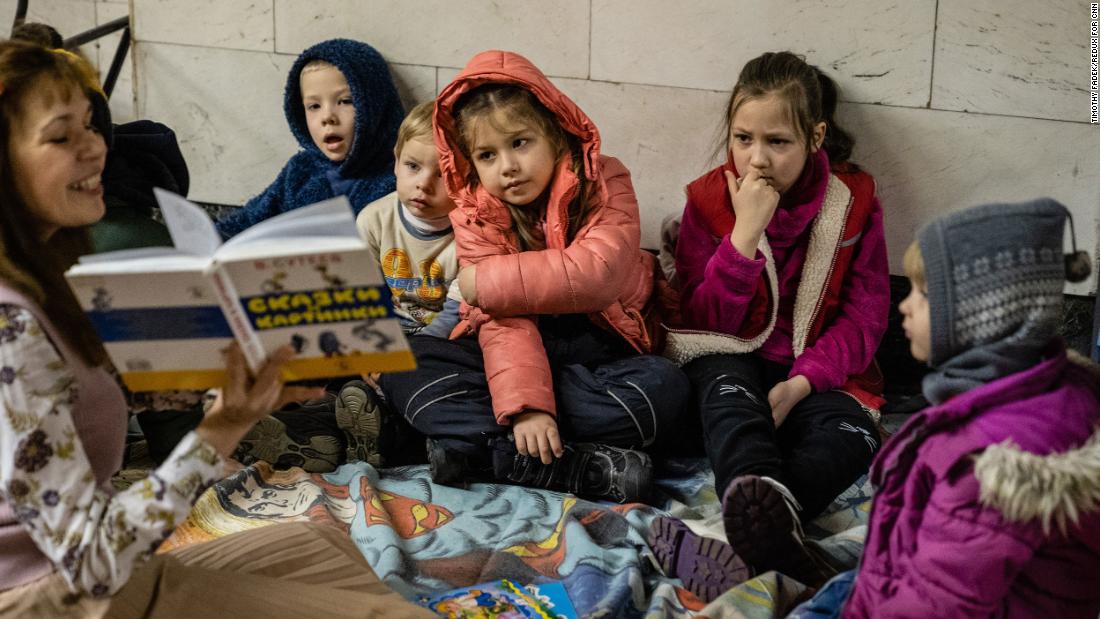